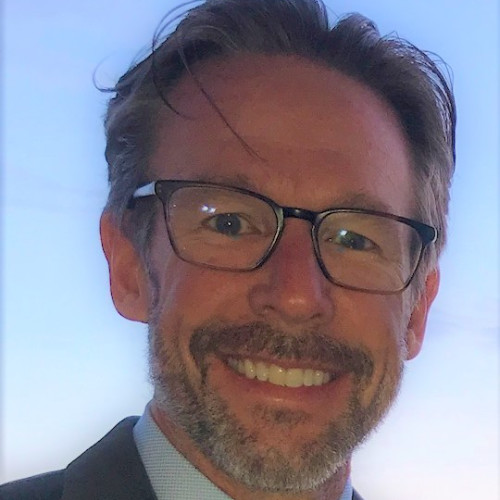 Excel spreadsheets were used for testing and design assessment, while Word documents were used for narratives and walkthroughs. Documentation and version control were the most common roadblocks in their audit environment.

"We were managing with rudimentary tools, I was really worried that we were spending too much time on administrative activities," says Michael Stowers, Head of Internal Audit at Eagle Materials. “Then the new plants led to a 20-25% increase in our workload."

"We’d hit critical mass when we had seven locations, then it immediately increased to ten, eleven. That’s when I knew we needed two more bodies - or we needed to find a better way to do this."
- Michael Stowers

After the acquisition, Stowers embarked on a journey to find the right internal audit tool to help his team members manage their workload.

Stowers first implemented a tool that required heavy configuration up-front, which resulted in inefficiencies. “You have to create dashboards, links, a lot of stuff,” said Stowers. “It really wasn’t robust enough. It was just like having a glorified Excel spreadsheet or having a Word document. I didn’t feel like it was a system, which was what we needed.”

His team adjusted to this tool for a year. Then Stowers saw a demo for AuditBoard.“I was very patient, I didn’t know what else was in the marketplace. I wasn’t looking for a new tool until I saw the demo. And we were blown away,” said Stowers.

One of the primary factors that helped the team begin considering a switch was the Product and Business teams’ extensive audit background as alumni of the Big Four.

“The AuditBoard representatives spoke with credibility, and that had a huge impact,” said Stowers. “They explained product development in connection with a deep understanding of how our audit process works typically. We saw that it was truly a system built by auditors. It spoke the audit language - it was not just a bunch of developers who thought they knew how audit worked.”

Coming from an environment where Stowers’s team had to design, create, and configure their own dashboards and fields - AuditBoard’s built-in functionality and configurability made a crucial difference.

“We didn’t have to build any of it; it’s like they’d thought about what we needed and had it preconfigured for just the way I would have designed it,” said Stowers. “It had all the fields, and a couple of clicks supporting a report that I could manipulate; preconfigured dashboarding, which is exactly what I would have asked for. It was just turnkey - a fine-tuned, well-oiled machine that in a couple clicks gave me exactly what I wanted.”

After Stowers’s team implemented AuditBoard, he saw the benefits manifested in the Year End audit.

“Audits that would typically take us 150 hours, we were completing in 100 hours,” said Stowers. “The same went for our fieldwork: each week we were able to put a bow on it, issue the report, really get it done that week, and it didn’t carry over to the following week. So we were getting really clean cut offs on audits.”

From a Reactive to a Proactive Audit Team

Transitioning his group’s entire audit activity - from SOX to operational audits - into AuditBoard allowed Eagle Materials to become a consultative team rather than a reactive team. Now that Senior and staff can own their day-to-day work in AuditBoard, Stowers and his Senior Manager have gained time to focus on at-risk areas and educate management about the value their Internal Audit team provides.

“We incorporated a ton of facilitated sessions; we rolled out ERM, put together a fraud assessment workshop that we presented to management, and also prepared for a SOX controls training for the field,” said Stowers. “We weren’t able to do all these really cool projects before, but now they have allowed us to really raise the consciousness of our risk profile to educate management, whereas before they were just getting SOX reports and a couple of operational audit reports each year.”