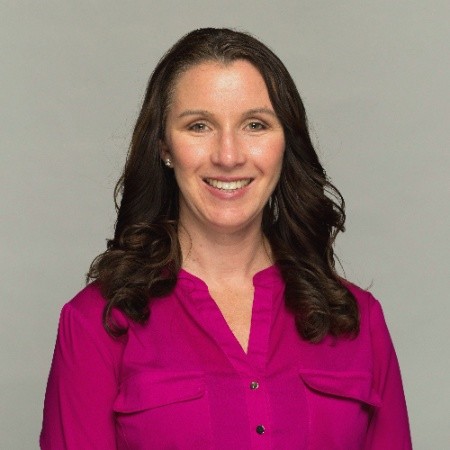 For some Internal Audit managers, there are many logical advantages to building your own audit management system.

Such was the experience for Shannon Murray, Manager of Internal Audit for specialty measurement company Waters. In 2013, Murray helped her department customize an internal audit tool using the project management module in Salesforce. But while the team benefited from one customizable system where they could manage their work, they soon hit a wall.

“When we started planning, we would need to utilize a spreadsheet dump from the prior year to upload into the current year. You could not always determine the file to be the most up-to-date version. This process took a large amount of time because of how the data is processed,” said Murray. “There was also a disconnected process between our management control matrices and our system, which in turn created an excess amount of time during planning to assure that the data in our system agreed to the current matrices.”

Soon, Murray and her team no longer had enough resource time to further develop the tool. It was then that she kicked off a search for an internal audit tool that would help her team manage a controls environment spanning 31 countries and 7,000 employees worldwide. “If we were to continue to grow, and do more, we needed to have a system that was already developed," said Murray.

"We needed a system that would create efficiency for our department, have management integration capabilities and offer real time reporting."
- Shannon Murray

The team looked at most major solutions on the market, including industry-leading audit and GRC software tools, and Murray included her team on demos in order to have everyone's different perspectives.

For Murray, customer support, ease-of-use, and a management-friendly dashboard were the key features she sought.

“Knowing that you can reach out when you have an issue for me was huge. Especially given this is a system we were going to engage 700 employees around the world. I needed to know if I had an issue, I was going to get an answer,” said Murray.

“The entire team attended all the demos because everybody had different perspectives. For one tool we saw, the feedback was ‘It's too many clicks.’ It was quite confusing on how we would actually conduct the testing because of the way it was configured,” said Murray.

“Management wanted to be able to see the testing, and to understand what the issues were in real-time, and current status. We didn't actually have the ability to give that to them before,” said Murray.

“Everything's all in one system, so you're eliminating planning time, right off the bat. It's time saved from not having to perform a massive upload that took hours every year, if not more, depending upon what went on through the year,” said Murray.

Real-time dashboards where management could easily see status, as well as the ability for management to review and certify in real-time in the system were also big improvements. “Before, we had no way to track if management were updating their controls. Now, we send them the certification, and we can see the process through completion. We know who's not doing the task that's assigned to them,” said Murray.

“The people who are actually completing the surverys are saying, ‘This is amazing because I can do it from my phone. I don't have to print something and sign it,’” said Murray.

With AuditBoard, Murray’s team has become more efficient while giving management greater visibility into their environment.

Learn how AuditBoard can empower your team to save time and add value to its SOX, operational audit, and compliance programs by contacting us today.