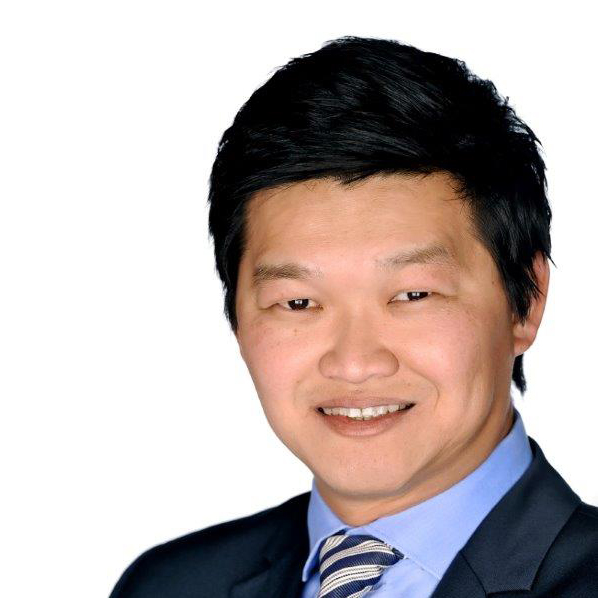 A Director of Corporate Audit with over 10 years of Internal Audit experience, David Peng has long been familiar with the pain points of SOX compliance.

Throughout his career David has managed SOX teams for multi-billion dollar companies across industries, including a leading retail clothing chain, a semiconductor manufacturing company, and a leading urban real estate investment trust company.

"I’ve used other tools before, and what I like about SOXHUB is knowing that an auditor was behind it. It reflects the actual practice itself; it’s very intuitive for auditors," said David.

As an Audit Manager and Director at several large public companies, David has managed a wide range of complex internal control environments. He began using SOXHUB three years ago, and has implemented the tool at two of the companies he has worked at since. David now uses SOXHUB wherever he is in charge of leading a SOX program.

Saving Time in One Centralized Database

Reducing the administrative time and effort of SOX is a big reason why David chooses SOXHUB, time and again. In SOXHUB, each control’s documentation and testing lives on one page. Changes made in one place instantly update throughout the system, eliminating multiple data points and redundancy issues, and allowing for a single, master source of truth.

"It cut a lot of redundancy and saved me resource-time. When I look back, I see how much I benefitted from cost-savings with SOXHUB," said David.

David has also benefitted from improved visibility into project statuses and better communication with his external auditors. In SOXHUB, internal and external audit teams can work in one place, and all changes are tracked in an Audit Log.

"It no longer requires a whole lot of coordination to hand over workpapers to External Auditors. If you don’t see something in SOXHUB, you know it’s probably not completed. External Auditors can track status on their own, eliminating the need to manage them, and vice versa," said David.

David has also gained efficiencies through SOXHUB’s reports module, which allows users to run standard and custom reports at the click of a button.

"It allows you to download data in spreadsheet form in real-time, anytime. This saves time and gives you more flexibility on what types of reports you can run, as opposed to competitors, where you can only run a few standard reports," said David.