As modern consumers, our personal lives have benefited from a better connected, more informed world thanks to technology. New technological advancements have also helped solve problems in the modern workforce in a myriad of exciting ways. The Internal Audit industry is no exception.

In PwC’s 2018 State of the Internal Audit Industry report, over half of the 2,000 industry leaders surveyed were either advanced in their adoption of or moving toward advanced adoption of technology, e.g. advanced analytics, data extraction, and GRC tools to perform their day-to-day job functions.

“The extent that we can use technology to remove friction and low-value activity from any transactional process, we are freed to divert calories towards outcomes of greater value for our clients,” says Matt Martin, Director of Internal Audit for Maxar Technologies, a global technology innovator powering the new space economy.

With over 15 years in Internal Audit, Martin has experienced firsthand the effects that technology has played in his field. He credits technology’s greatest impact to the following areas.

“Reviewing workpapers online versus having to review physical workpapers - which were not readily accessible when travelling - is significantly more efficient,” said Martin.

“With online workpapers, you can look for relationships that you couldn’t in a manual environment. You can use metadata to quickly hone in on a topic or use a find function to hone in on a particular subject,” said Martin.

People say that auditors live and breathe spreadsheets - I’d say that’s a small fraction of our time thanks to technology. - Matt Martin

“It’s improved our interactions with clients when we have findings and need to solicit their input, rather than the traditional way of doing it by tracking and directly interfacing with them,” said Martin.

“If the control owner resolves the issue the next day, we can use technology to track and interact with whoever the action plan was assigned, and they can provide real-time feedback directly into the system. So now my team can be proactive; instead of pushing that information out, it’s getting pulled in by technology,” said Martin.

Martin’s initial experiences with technology came with its setbacks - long implementation, expensive cost of upkeep, and difficulty getting the tool to do what was needed.

“We’ve used inefficient market solutions that we ultimately decommissioned the next day,” said Martin. After landing on the right solution for his team, Martin reveals the features that helped him make the decision.

“The solution must be intuitive, allow quick adoption and integration, with very little to no training to get up and running. There’s a clear return on the investment in the software we chose in terms of time savings,” said Martin.

But can the day-to-day job efficiencies brought on by technology in Internal Audit actually lead to greater job satisfaction for internal auditors? While job satisfaction can be measured by objective factors such as salary, culture, and benefits, subjective factors like an individual’s sense of productivity can play a role as well - and the two can even influence one another.

“Focusing on activities that are more intellectually stimulating rather than doing things that are fundamental but mundane or administrative - clearly whether you’re an auditor or just a living human being – are significantly more gratified and engaging,” says Martin.

Ultimately, where technology can drive efficiencies in the administrative processes of audit, it can create a chain reaction of positive benefits. The advantages of an Internal Audit function that can demonstrate its own value to the organization, the exponentially better off the Internal Audit team will be when it comes to suggesting new audits, making recommendations to the organization, negotiating for more resources – and even impact staff satisfaction with their job.

So, if technology is the multiple in this equation - it is important to give serious consideration to choosing the right software for the needs of your organization. 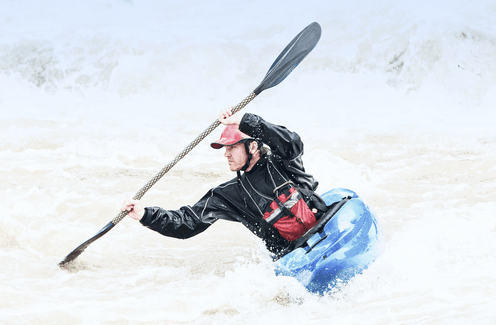 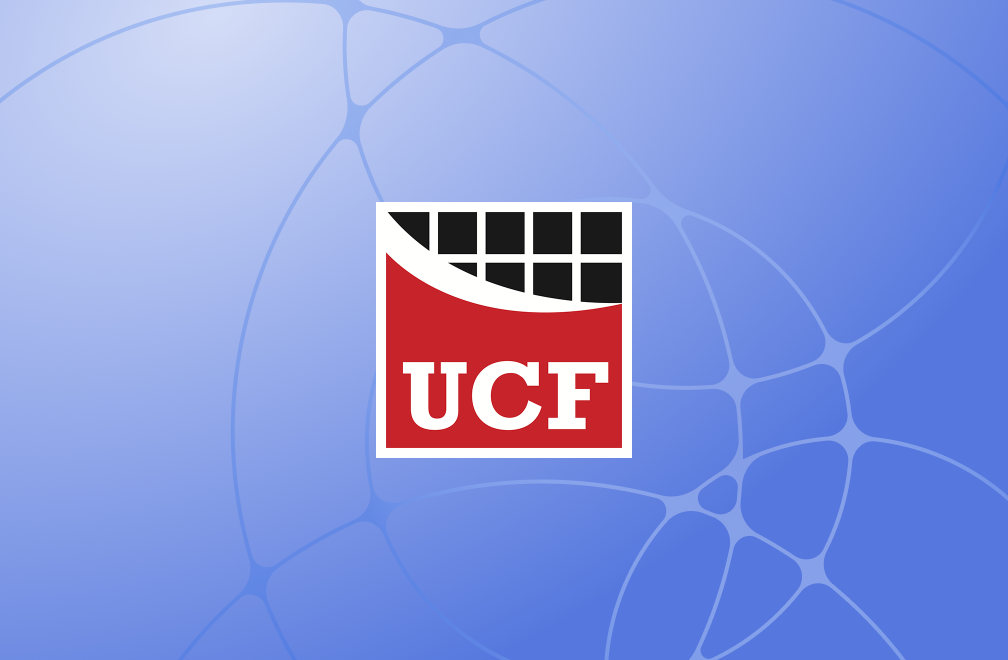 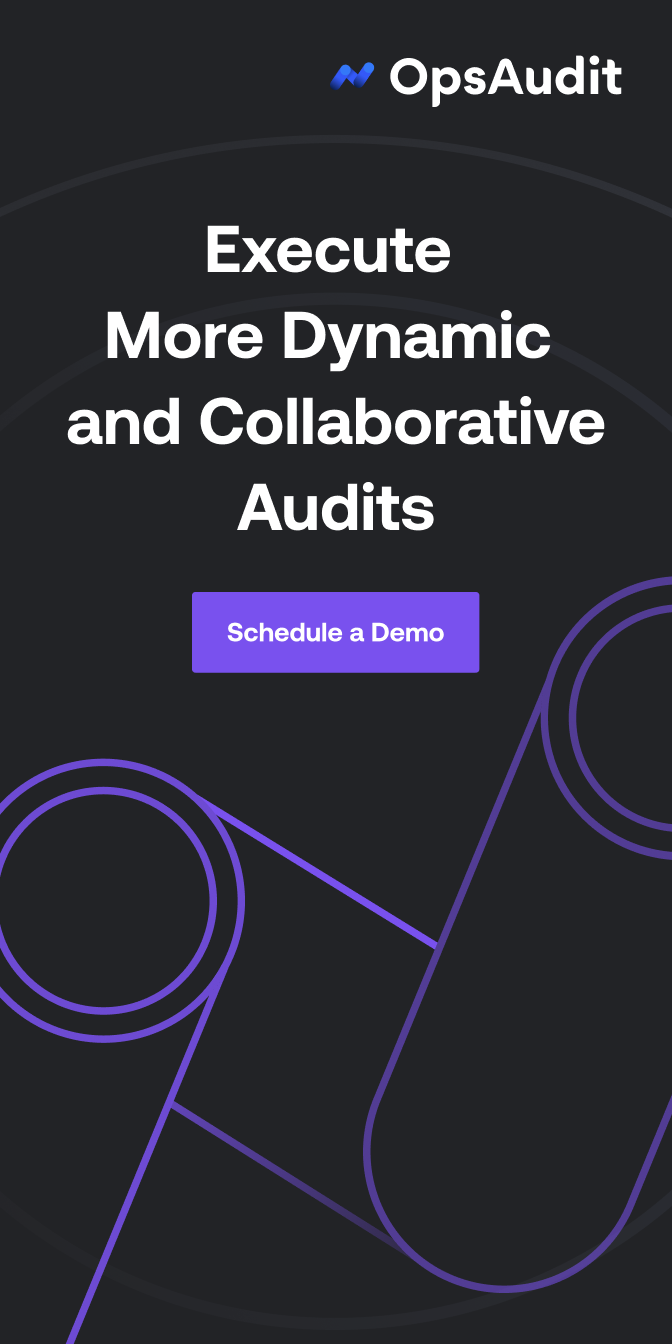 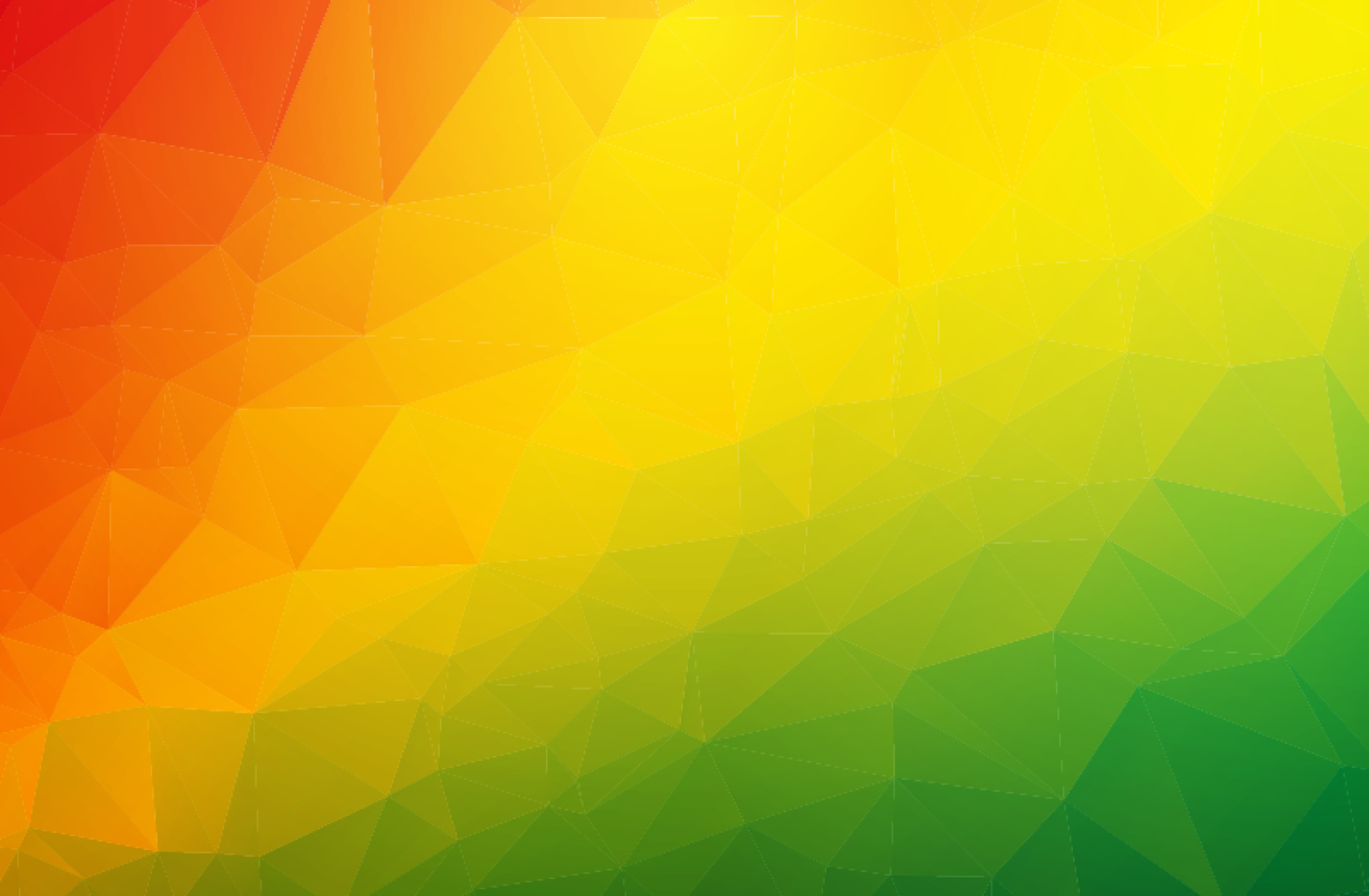 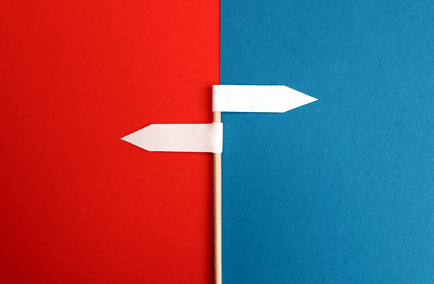 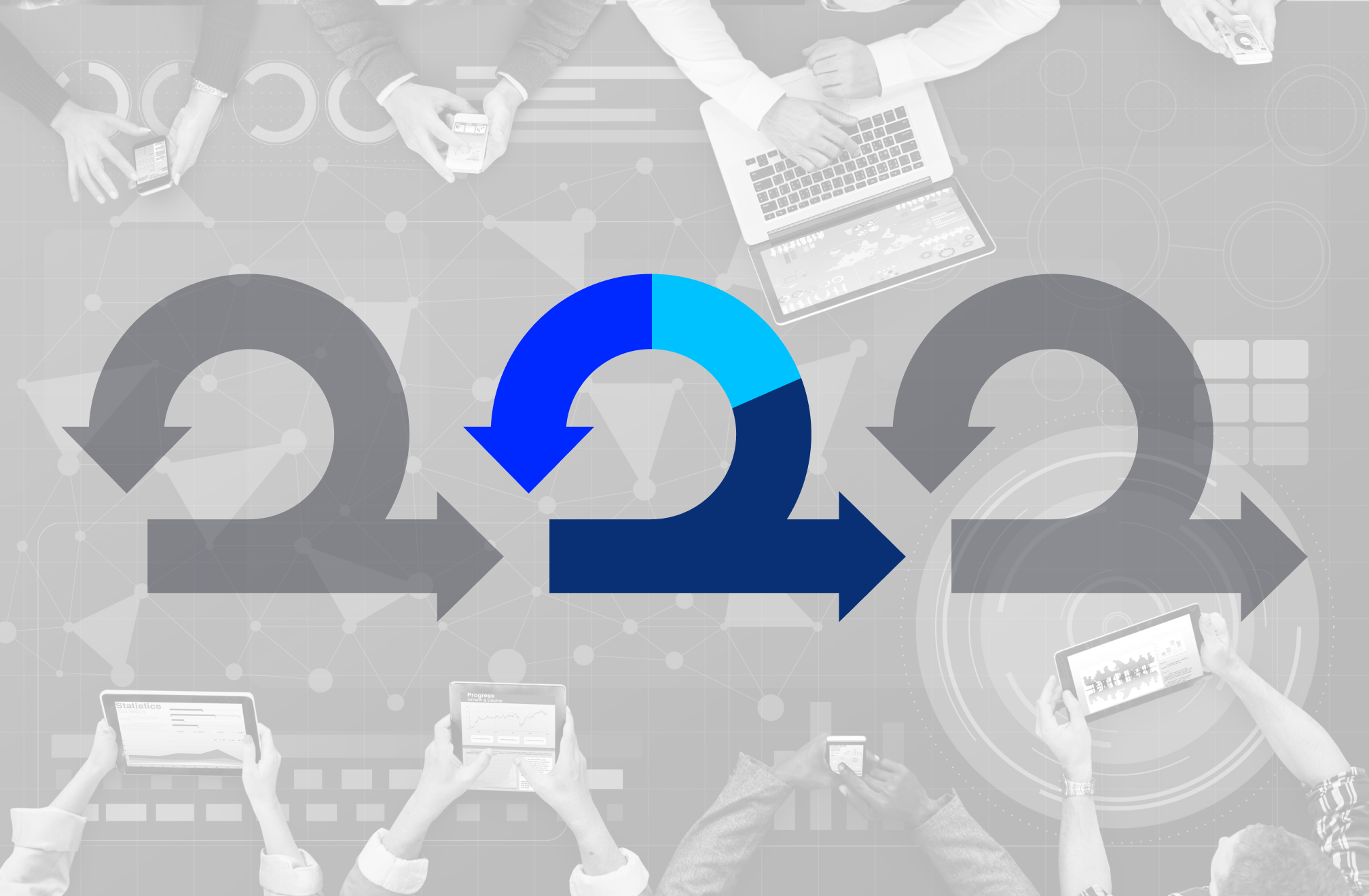