James Im is a Principal in Client Advisory Services at AuditBoard, with 15 years of experience in SOX and Internal Audit. He started his career with Ernst & Young LLP., and expanded his experience to include both Financial Controls and IT General Controls documentation, testing and management of SOX programs for various Southern California based companies, including American Honda Motors, Big 5 Sporting Goods, and International Rectifier. Since joining AuditBoard in 2016, he has been advising clients with various design and configuration options, including ITGC control design, IPE (Key Reports and Spreadsheets), WorkStream projects, and role customization as implementation project lead. In his current role, he continues to provide guidance to the clients and implementation managers, as well as liaise with Product team to develop new features and functionalities. He holds active CPA and CISA licenses and graduated with B.A. in Economics International Area Studies with Specialization in Computing from UCLA.

Brian Rourke leads SOX Compliance at UniFirst, one of the largest providers of managed uniform, workwear, and facility services based outside of Boston. Brian has over 12 years of Internal Audit and SOX experience, having worked for numerous public companies in the Greater Boston area, starting his career with EY. Brian is a licensed CPA and CIA.

Brian Wueste leads the internal audit group at iRobot, a leading global consumer robot company based outside of Boston. This is the second company where Brian has implemented AuditBoard, having previously done so at PAREXEL back in 2016. Brian has 6 years of public accounting experience at Ernst & Young and is a Massachusetts CPA.

This panel features AuditBoard clients discussing challenges, successes, and lessons learned from their journey in implementing the cloud-based AuditBoard solution (SOXHUB) for their SOX compliance effort. The session will examine real-life use cases including the initial onboarding process, how to assess time and resource costs for SOX compliance and ROI when implementing a purpose-built software solution, responding to changing SOX regulation requirements, and the role AuditBoard has played in developing a partnership between the internal teams and other business stakeholders. 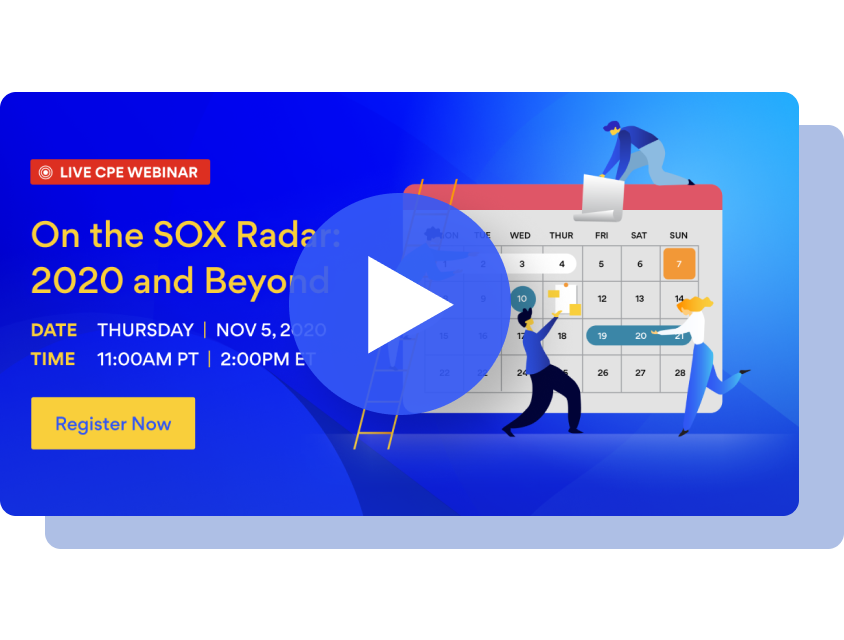 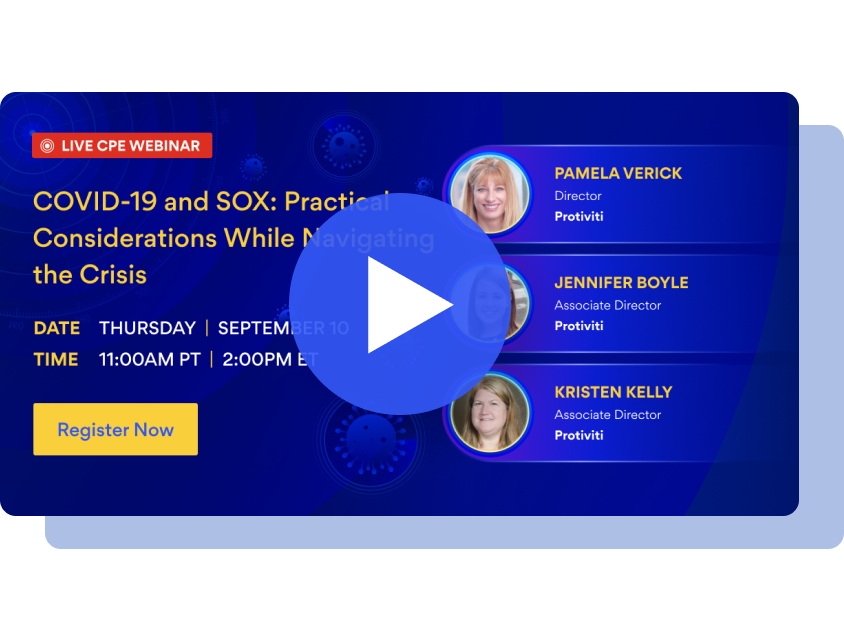 COVID-19 and SOX: Practical Considerations While Navigating the Crisis 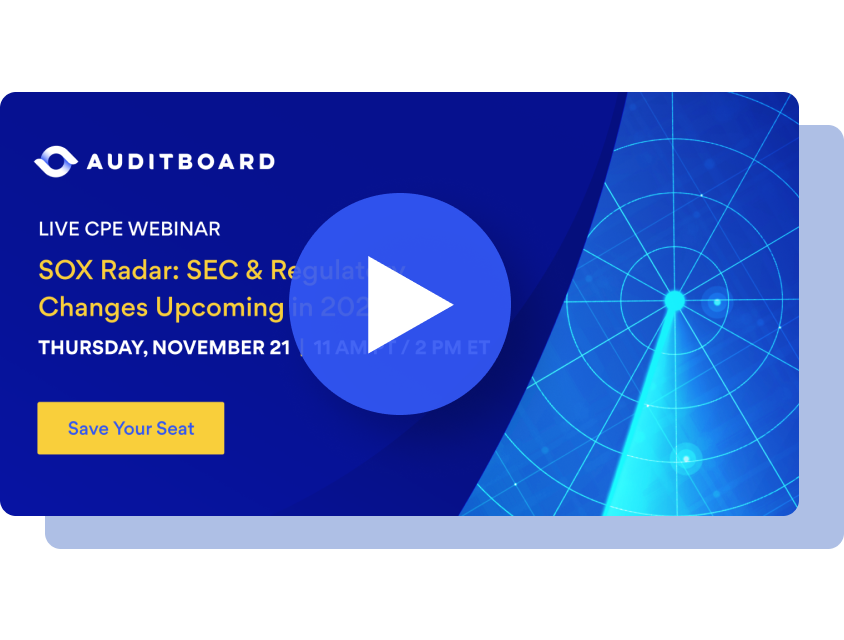 On Our SOX Radar: SEC and Regulatory Changes Upcoming in 2020