The U.S. inflation rate has soared above 7% — the highest in 40 years! The risks that inflation presents to organizations in every sector are abundant. Yet, the vast majority of American internal auditors today have never audited in an economy fraught with high inflation. This session will explore the factors contributing to renewed inflation, the first and second-order risks that inflation presents, and actions that internal auditors should take to help their organizations remain resilient as costs increase and pressure on the bottom-line mounts. 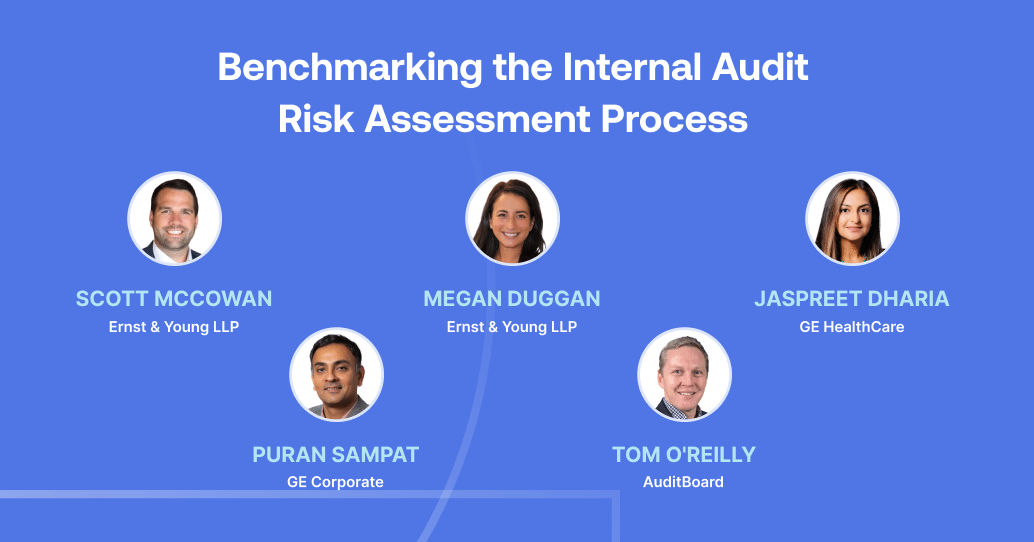 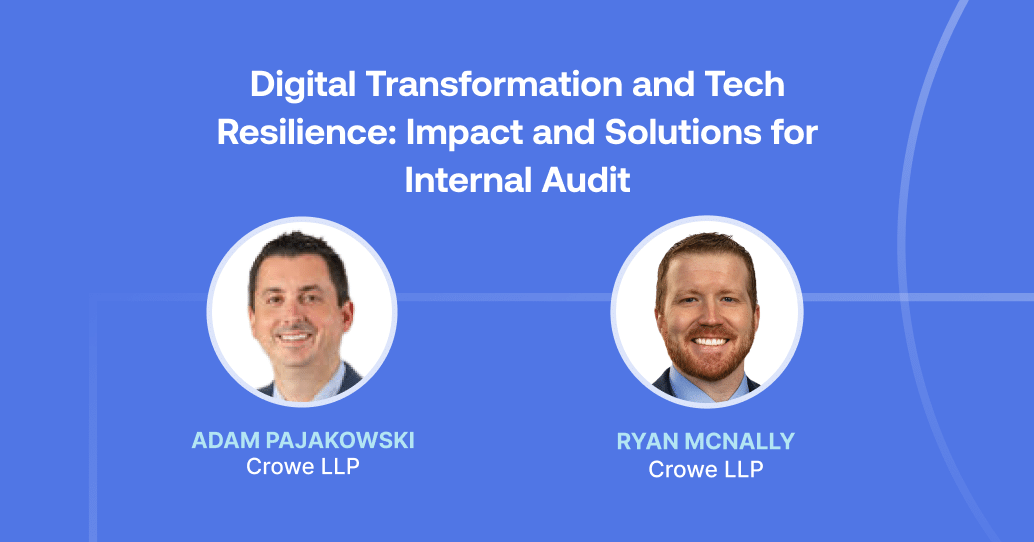 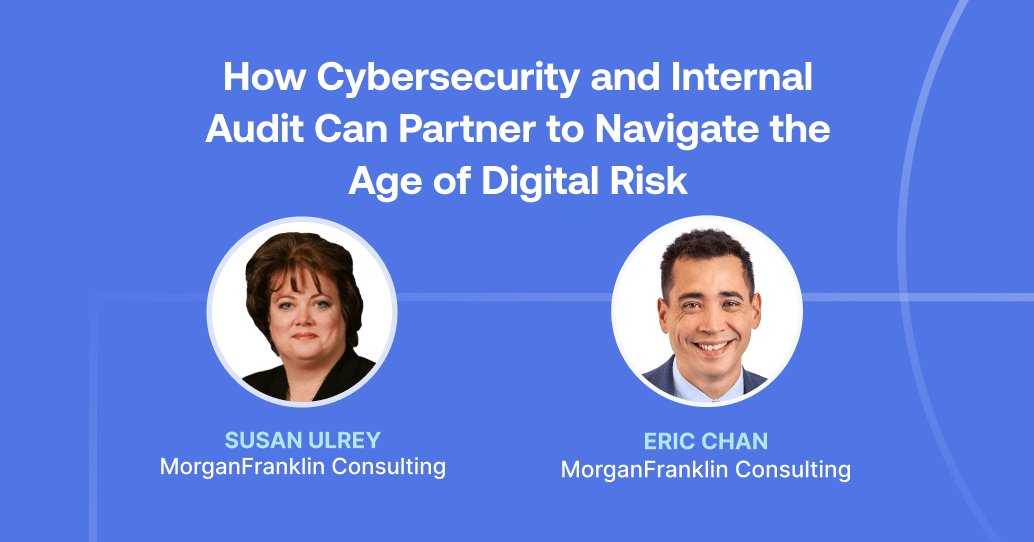