As the world enters the third year of a global pandemic, the velocity and volatility of risks are creating more disruption than ever. To be truly risk-centric, internal auditors must be agile in order to pivot at the speed of risk. In this webinar, Richard Chambers will examine the environment in which the profession finds itself as the new year dawns, explore the risk outlook for the year ahead, and share his annual “New Years’ resolutions” for the internal audit profession. 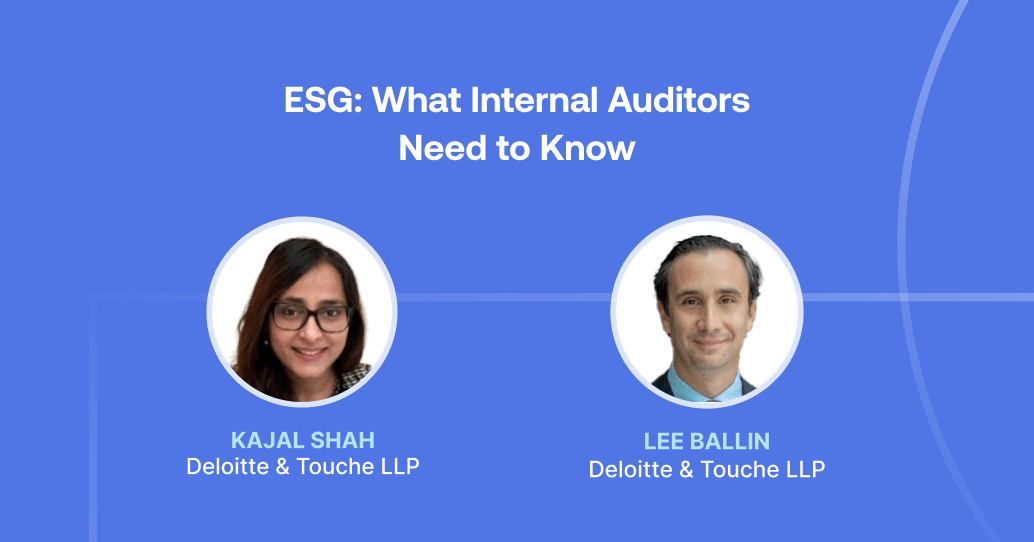